Staff and Faculty may Sign In here to view more information about LAFS.

Students may Sign In here to view more information and get the latest news.

New Students may create their LAFS accounts here if they haven't done so.

Forgot your student password for LAFS? You can reset it here.

IMPORTANT INFORMATION REGARDING CHANGES TO YOUR STUDENT EMAIL 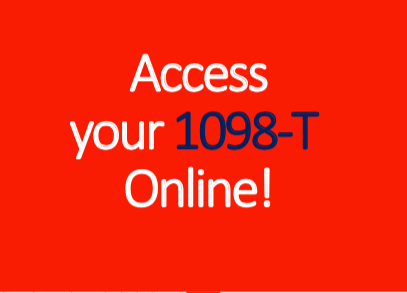 ACCESS YOUR 1098-T ONLINE! How to Access your 1098-T Dear Student, The Los Angeles Film School has partnered 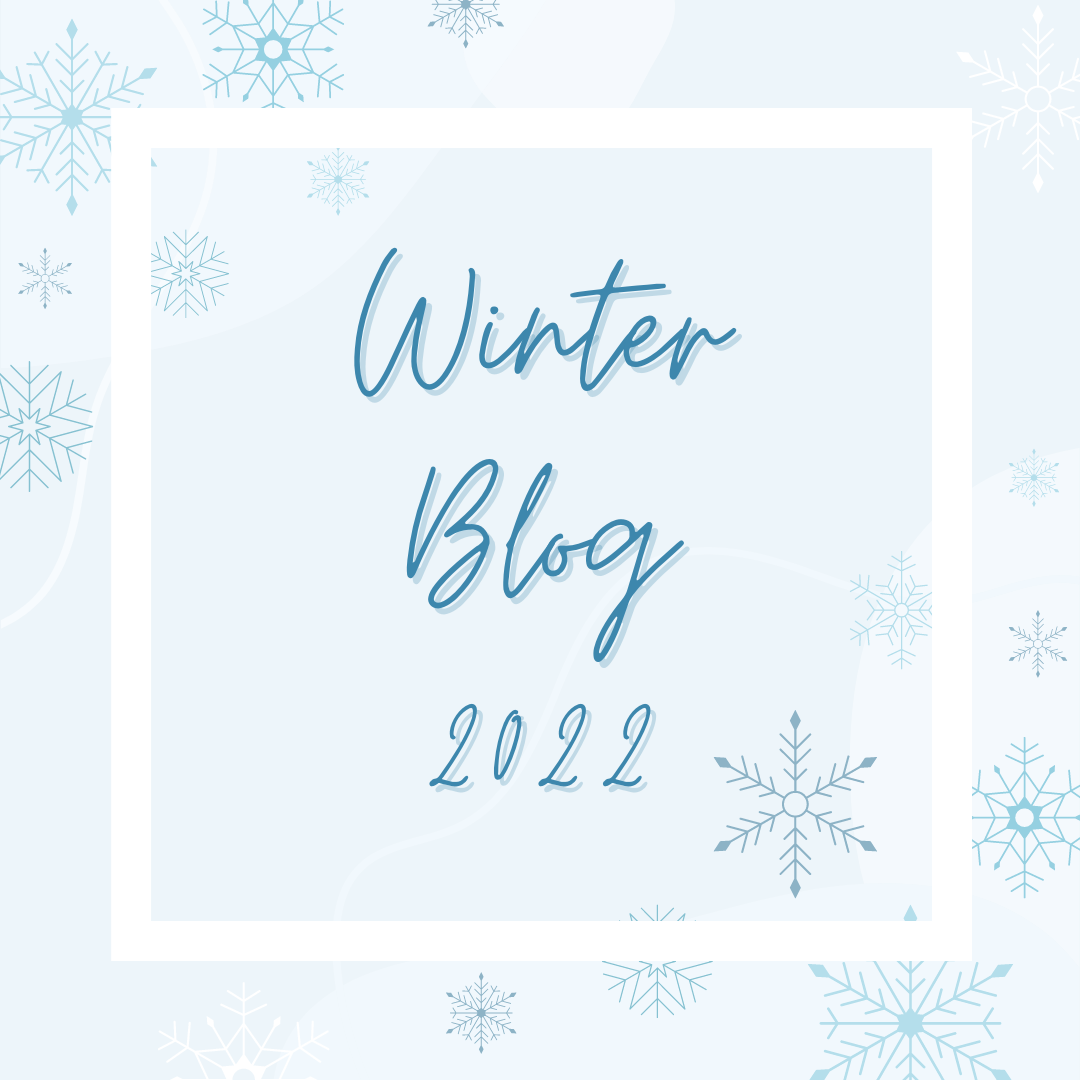 The LAFS Library Team would like to wish all of you a happy holiday season! To help you 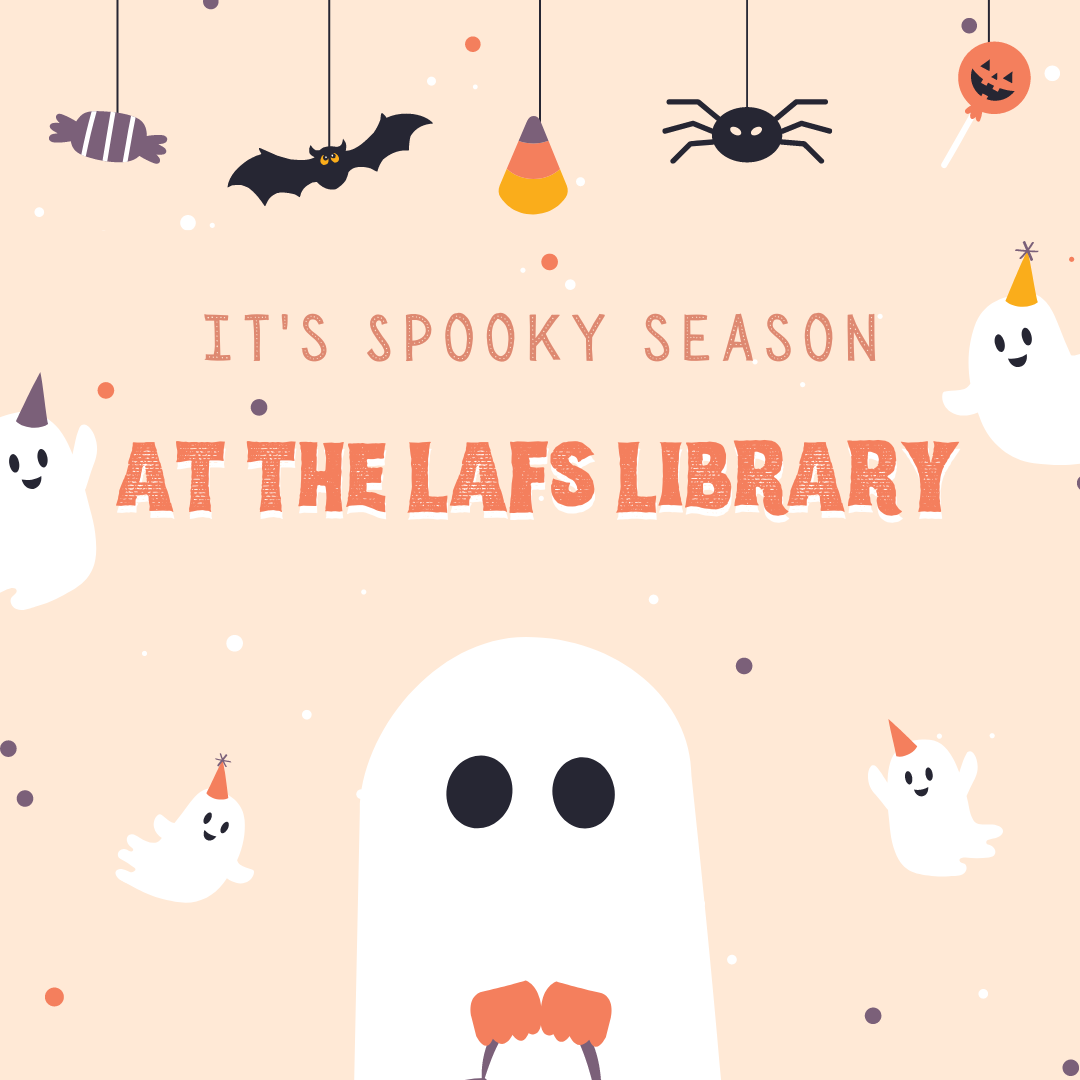 We’ve been waiting all year, and it’s finally time! As the weather starts to cool down, we’ll be 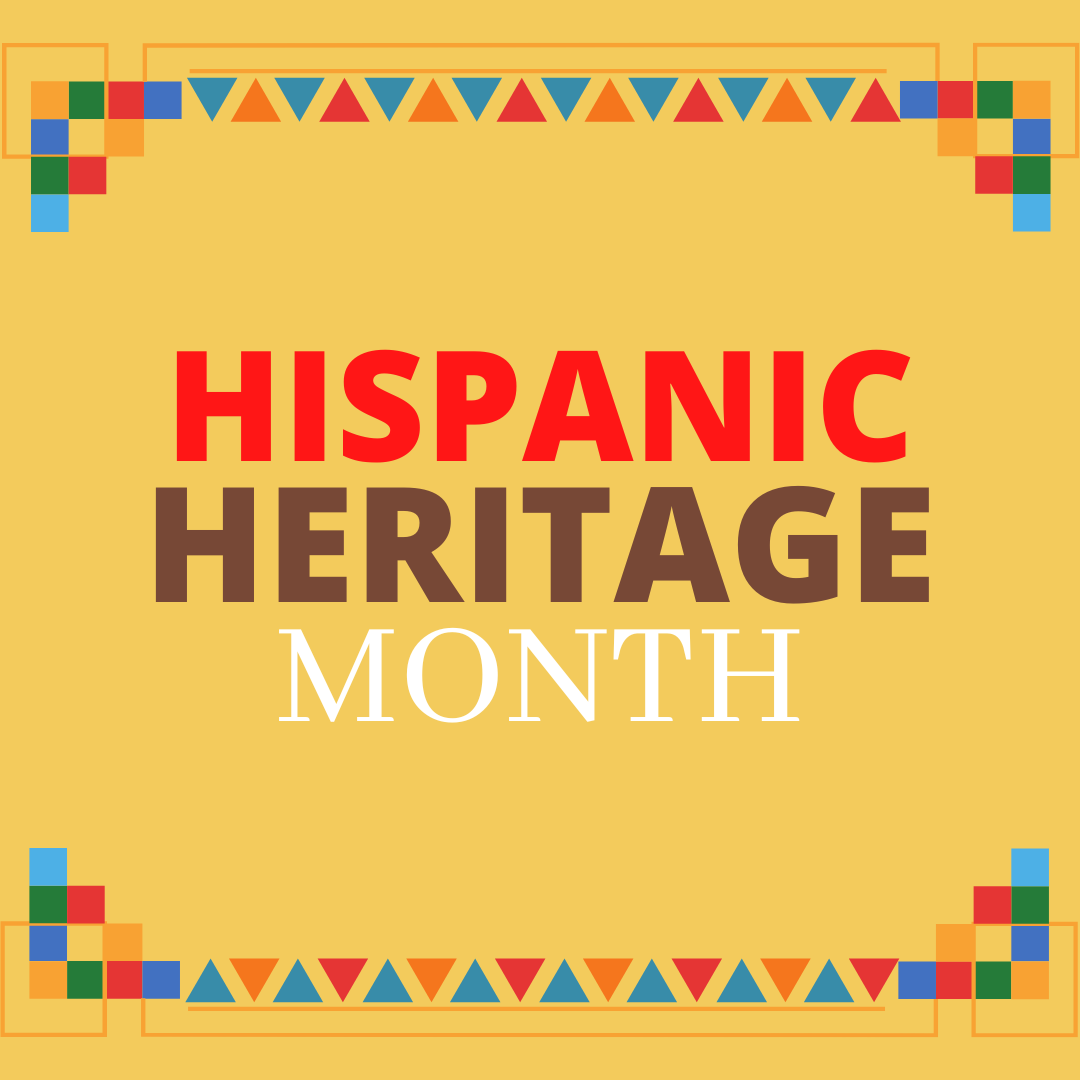 Join us as we celebrate by highlighting some of our favorite hispanic filmmakers, music makers, writers, animators and

Read and get access to the latest news, interviews, opportunities and insights from The Los Angeles Film School official website!

Have questions about our programs or tuition? Connect with an Admissions Rep at The Los Angeles Film School.