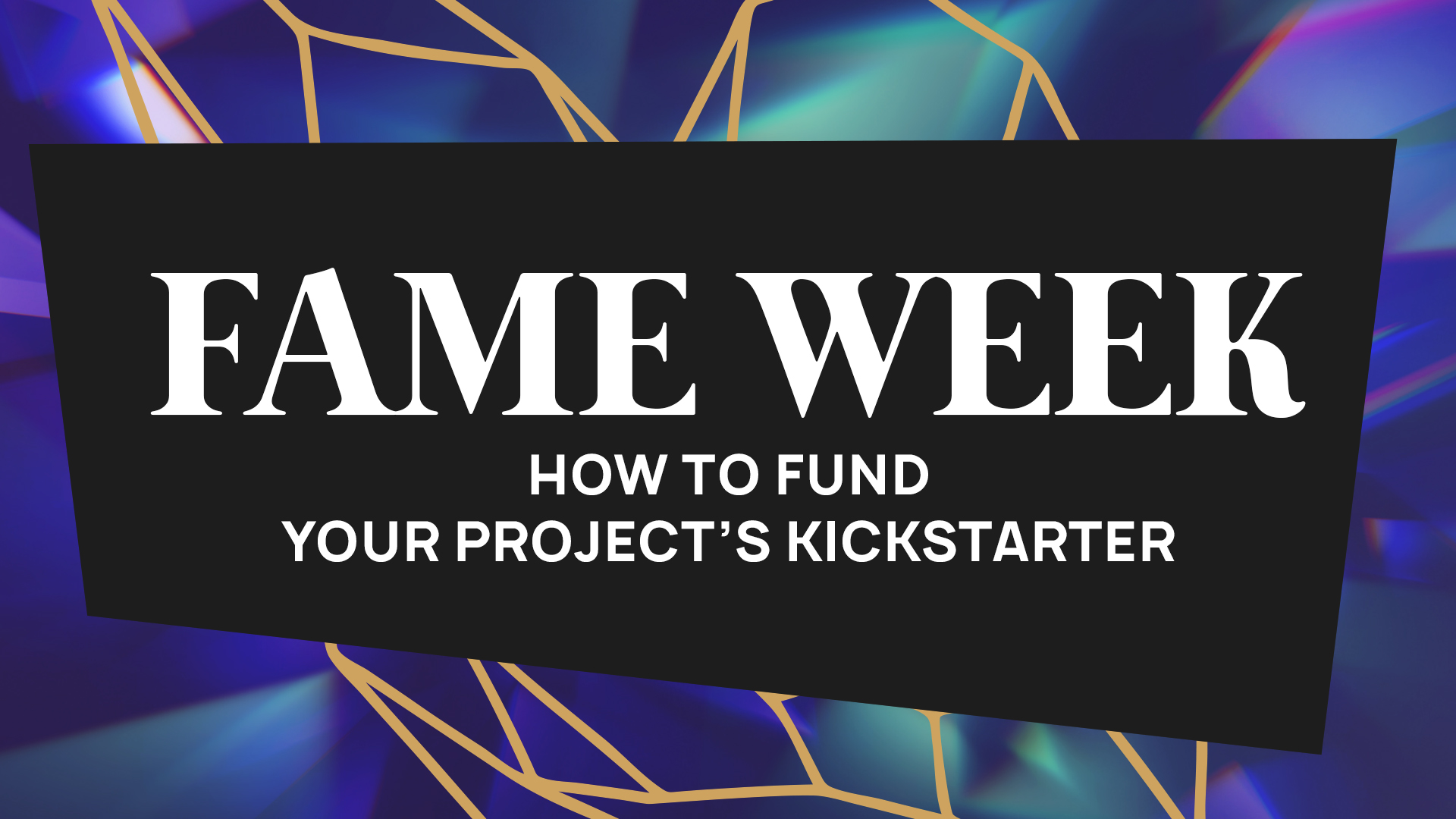 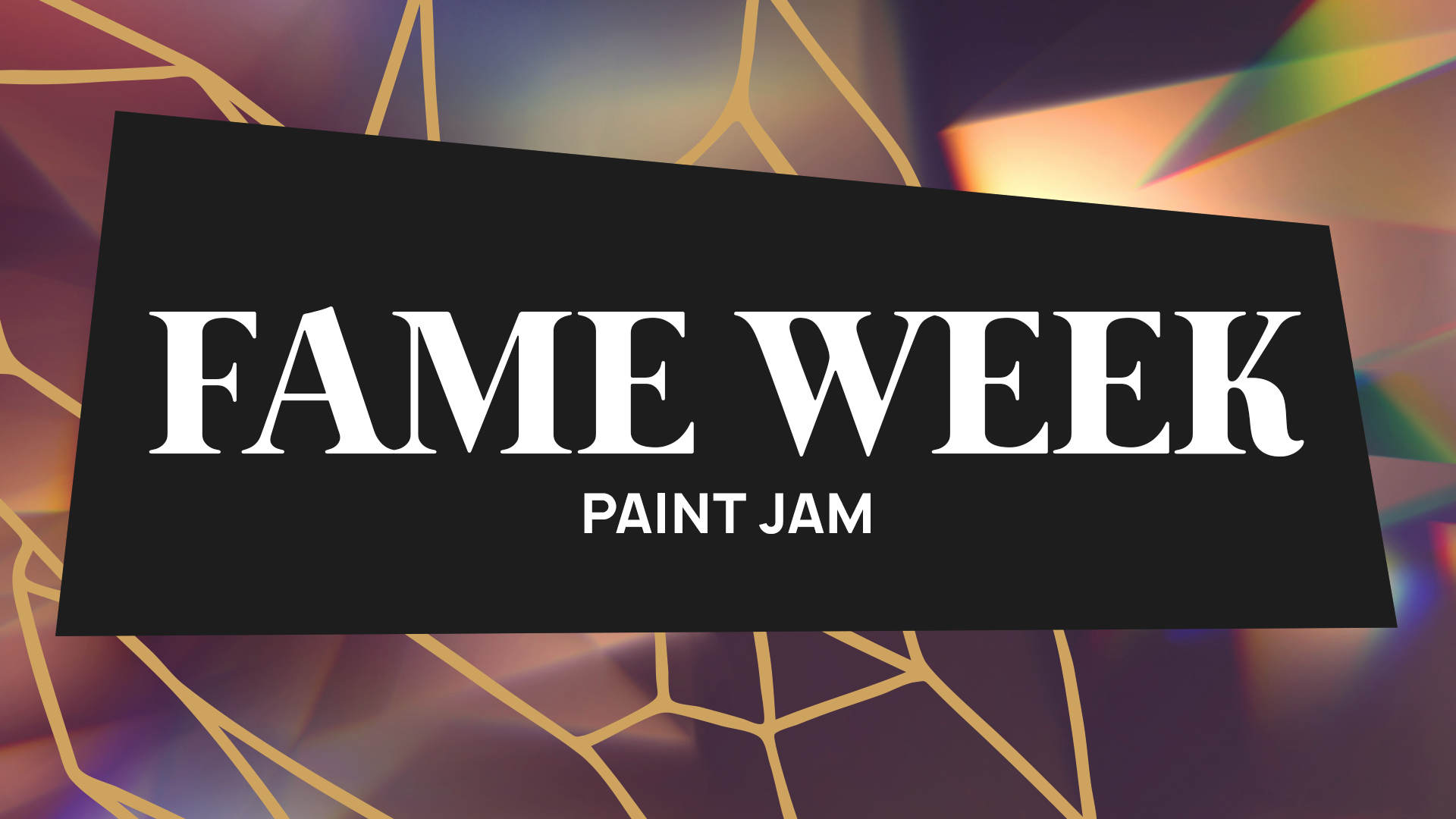 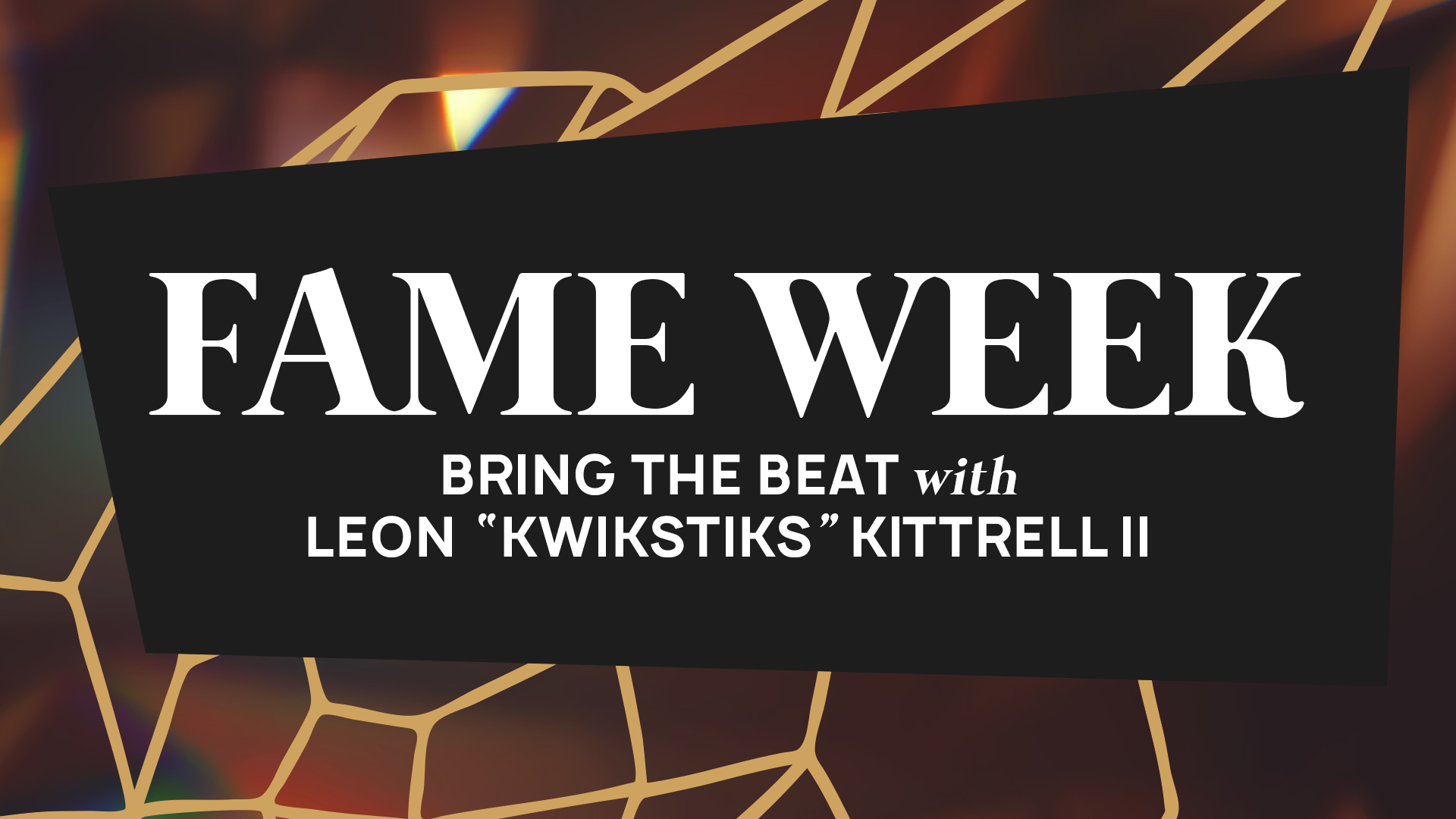 The beat breakdown is one of the most important elements of a hit song— in this event we invite performing artist Leon Kittrell II to breakdown famous beats over the years, as well as a few student submitted songs.

Infused with fun games like “Guess the Groove”, Leon will take us on a musical journey where we strip away the vocals and other instruments and focus solely on the drums & percussion of some of today’s biggest hits.

Leon G. Kittrell II, started playing drums at the very early age of two years old. Being influenced by his father and many other drummers, he has taken a path that spans him across many genre. He is totally self-taught and has never had a lesson. He has been touring for the last 15 years. Starting out his career with his first major gig in the hip hop world with ‪Travis Porter, he has crossed all genre and boundaries as a drummer to date. After being given the nickname “Kwikstiks” by ‪Bo Diddley, Leon has been blazing up the industry from stages to studios working with the best.

Artist’s Leon has toured & worked with: 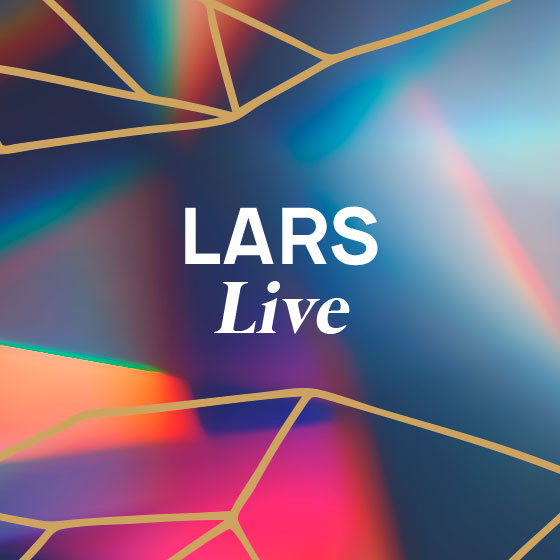 In celebration of FAME week, LARS Live presents a special edition show featuring student musical artists, filmmakers, and animators: the best of each category! You won’t want to miss this talent-packed show, streaming on Facebook Live, Youtube Live, and Twitch August 26th at 6 p.m. pacific. Join us as we usher in FAME week! 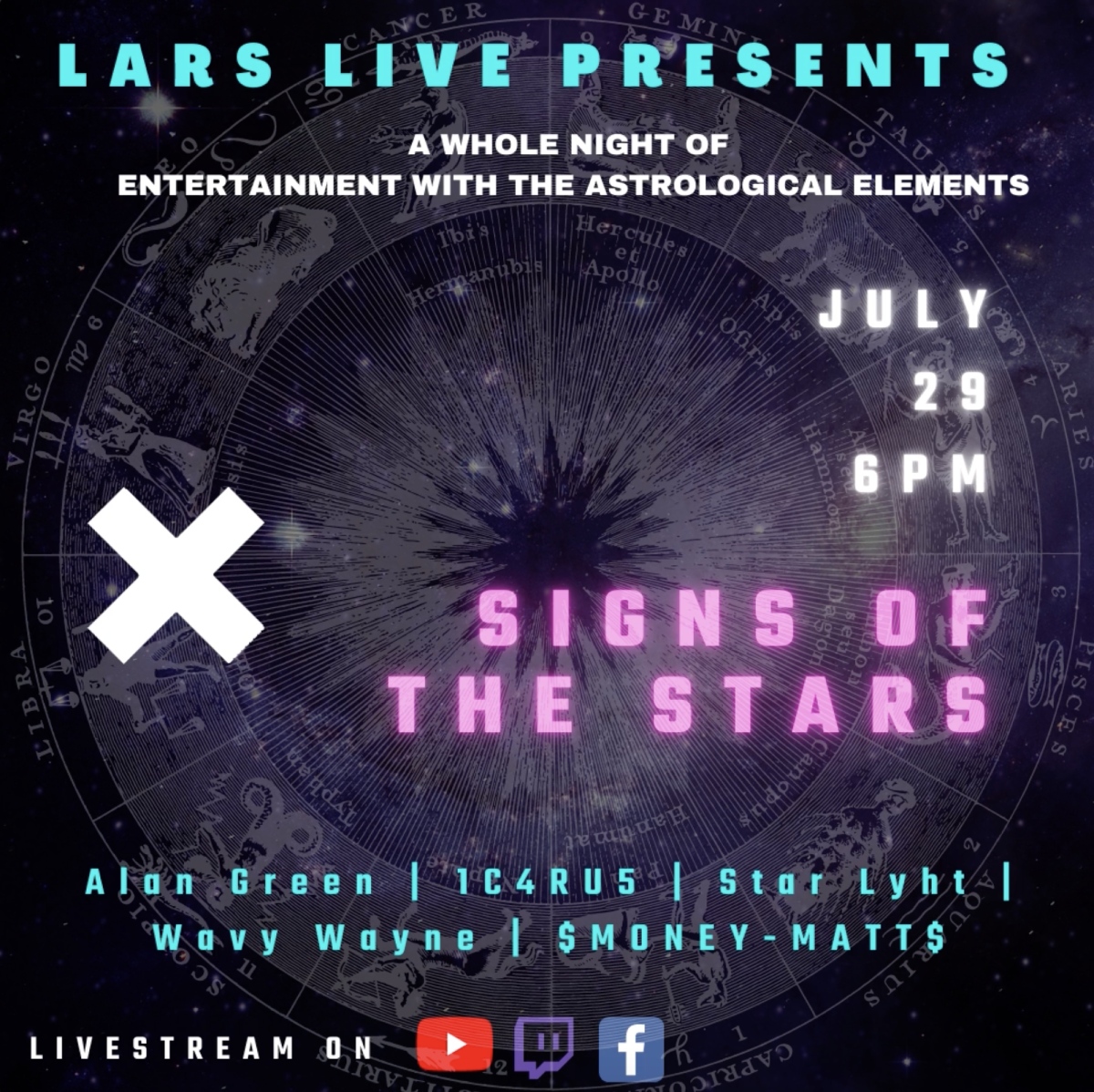 LARS LIVE: “Signs of the Stars”

Join us this month for LARS Live streaming event “Signs of the Stars” for a night of entertainment with the astrological elements, showcasing student musical performances! 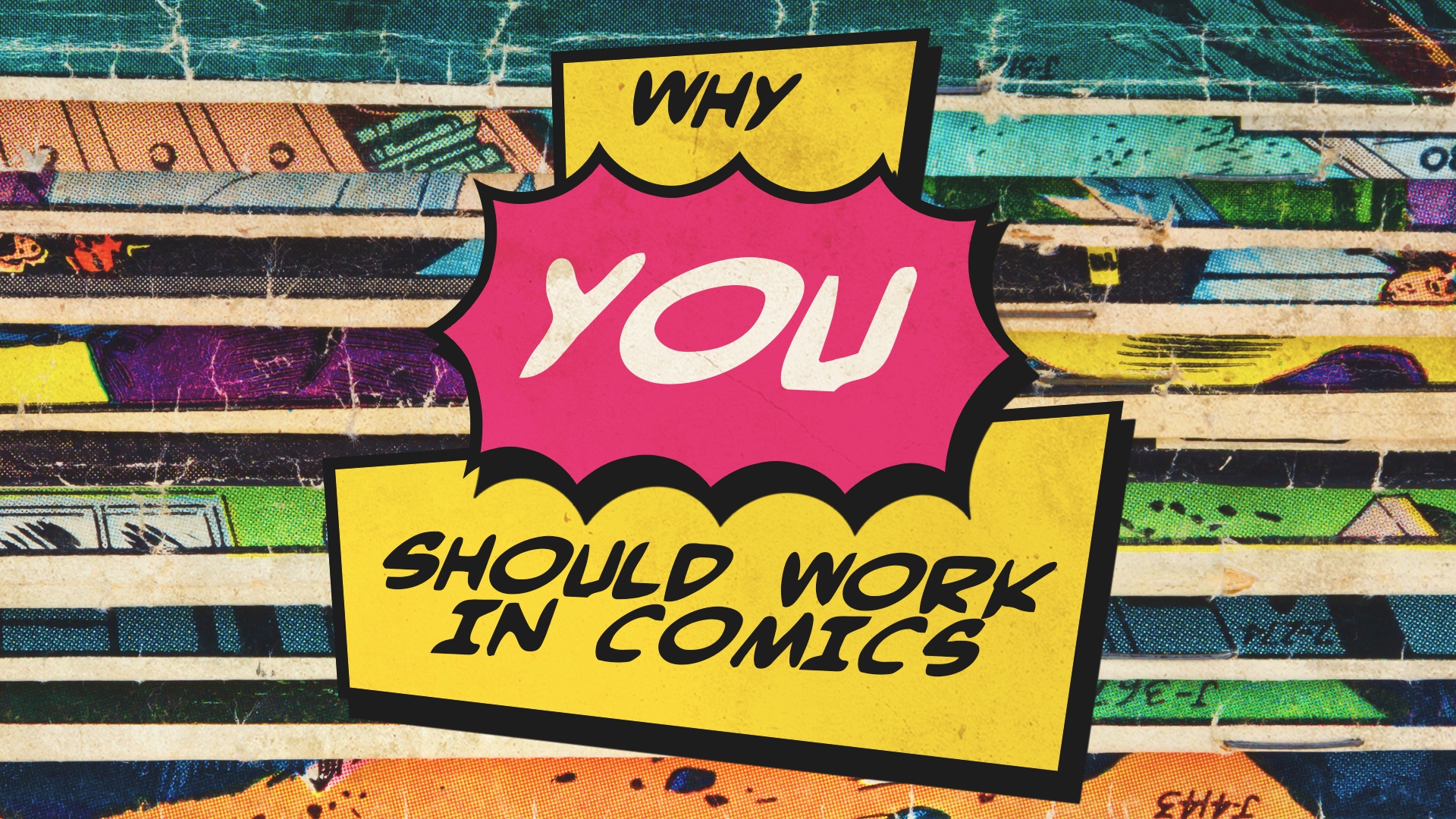 Why You Should Work in Comics Panel Discussion

Have you considered a career in comics and graphic novels? Alumnus and career writer with more than a dozen titles, Rylend Grant, thinks you should! He’ll be moderating a virtual panel discussion with creatives who have worked extensively in film/television AND found success in comics. The panel will include Melody Cooper (OMNI), David Avallone (Elvira Meets Vincent Price), Amanda Deibert (DC Super Hero Girls), and David Booher(Canto, Alien Bounty Hunter). As Hollywood becomes more and more Intellectual Property driven, the future belongs to those who create and control their own original ideas. Catch this panel to learn how you can start doing just that, with all the skills you already have! 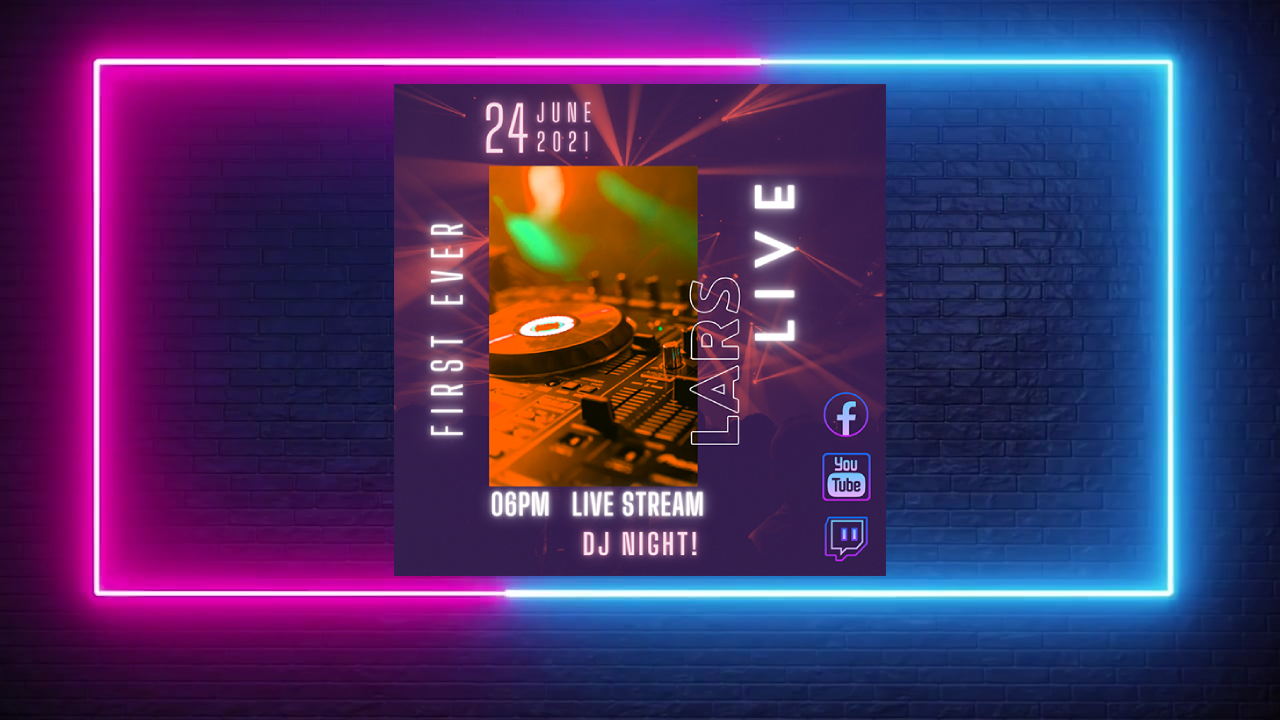 Kick off the summer with our June LARS Live – featuring THREE talented DJs/Producers! This virtual performance showcases some of our Audio Program students best work! Tune in and chill to the cool summer vibes. 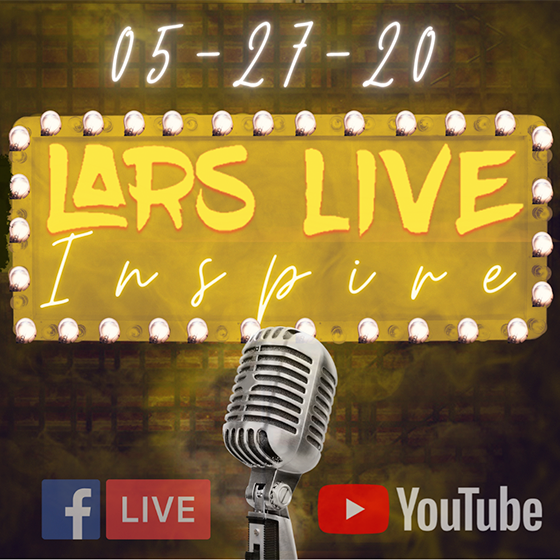 Join us for this LARS LIVE Stream Event: Inspire! This is our month to be inspired by the many talented students at LAFS and LARS highlighting our on-ground and online programs! Featuring L.A. comedian guest hosts Kristen Lundberg and Michael Gilkison, showcasing student MUSICIANS, ANIMATORS, POETS, and MORE! The Event Management class presents…LARS LIVE Inspire! 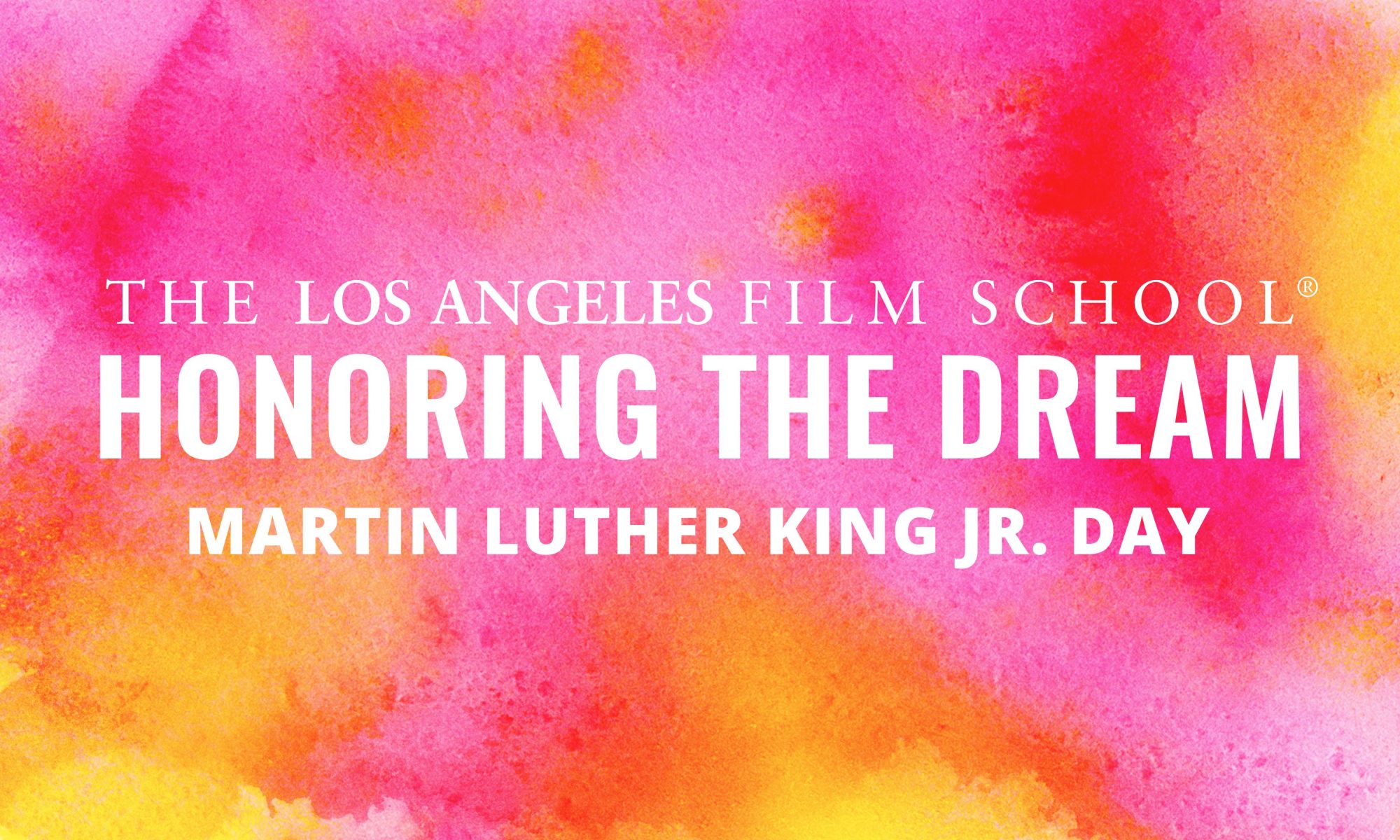 In honor of Martin Luther King Jr. Day and his famous I Have A Dream speech, we’ve put together a special video featuring our very own LAFS family. We asked staff, students, faculty and alumni to share what the speech means to them and how it inspires them today. 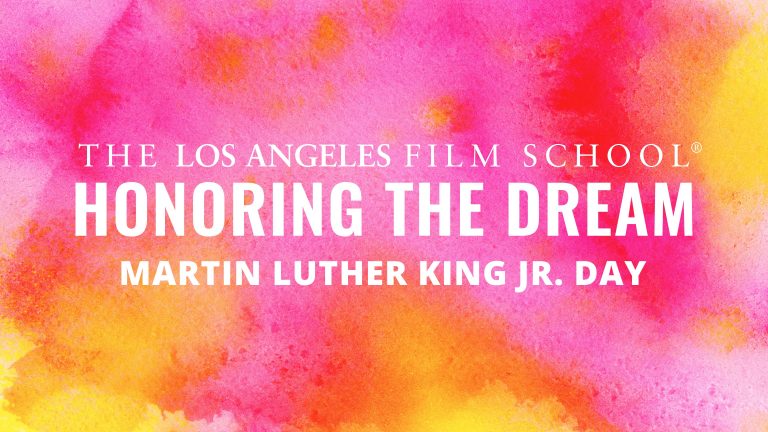