Making Art and Money: A Panel with NFT Artists!

How are artists using NFTs to make money and establish careers with their art? Career Development’s four guest speakers have the answers. Watch our discussion as these artists share their experiences with NFTs and how you can forge your own path as a NFT content creator!

Don’t miss Career Development’s virtual panel with AMGI Animation Studio! The best part? Four of our panelists are LAFS grads now working at AMGI! Joined by Chief Creative Colin Brady, our grads share how they broke into the industry and give their takes on how to grow as an artist. 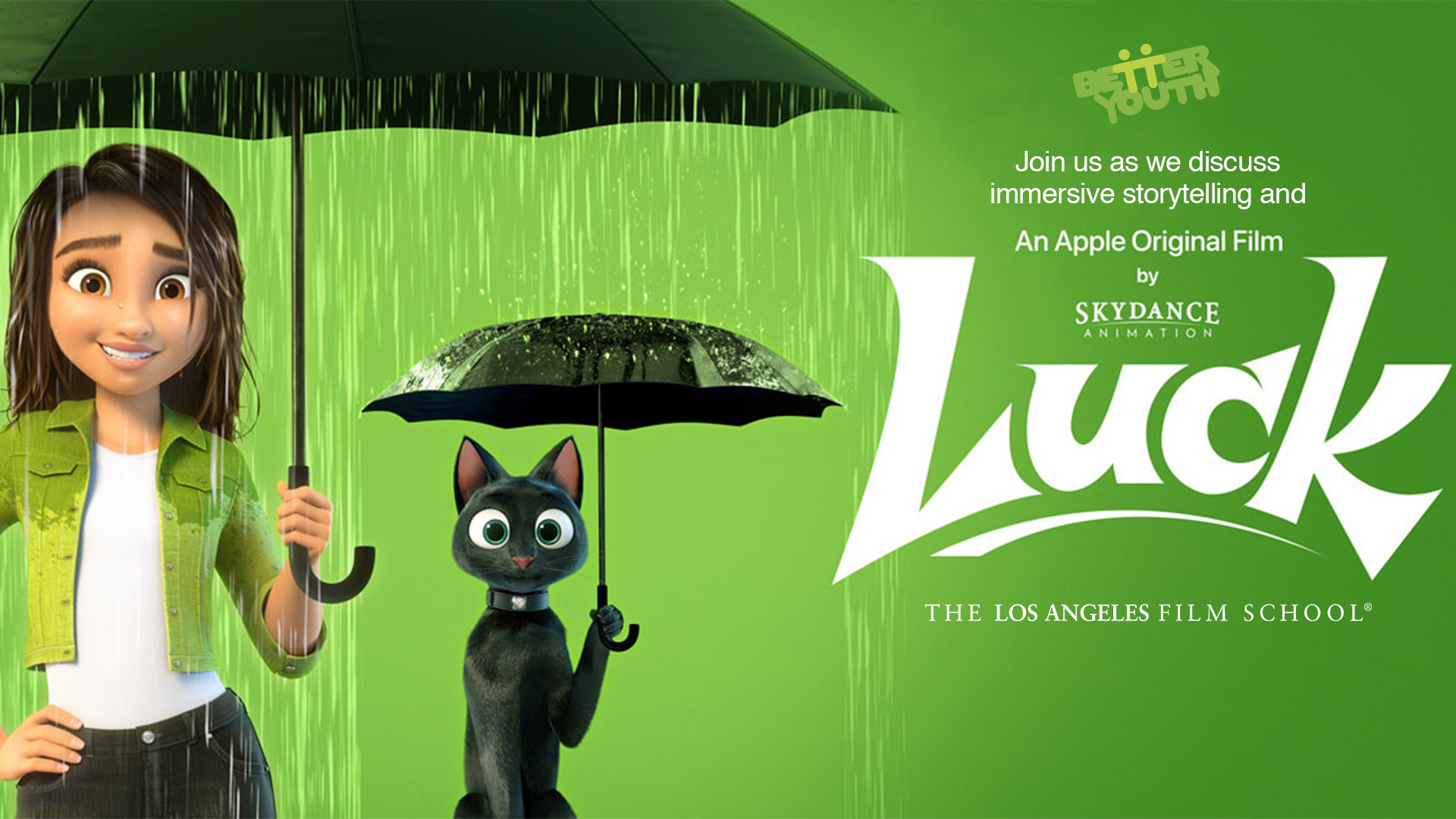 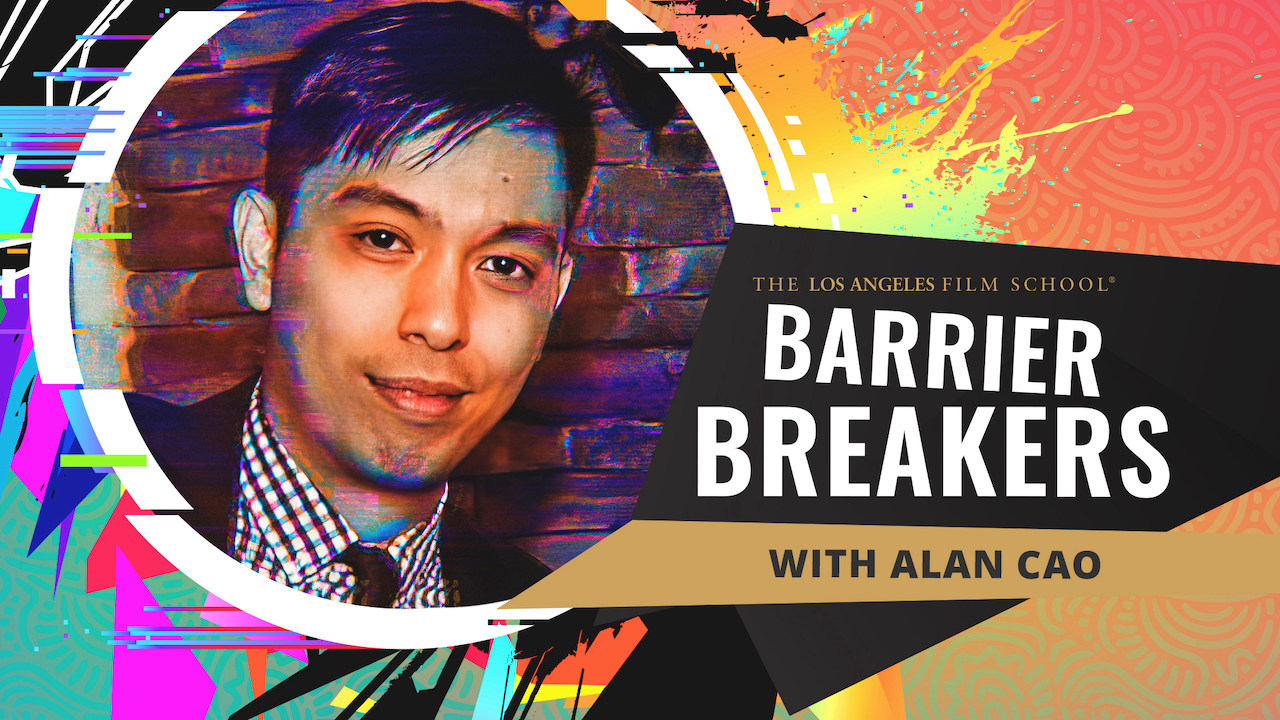 Come by and meet alumni Alan Cao, Film and TV Licensing Manager for BMG. Alan a Military Veteran and LAFS alumni, he will speak to his experience as a Music Coordinator in the television, film, and music industry. Find out how his triple degree in music and a Bachelor of Science in Entertainment Business, helped him develop his skill set as an audio engineer, combined with social media engagement, artist relations, and staff coordination led to his career today. 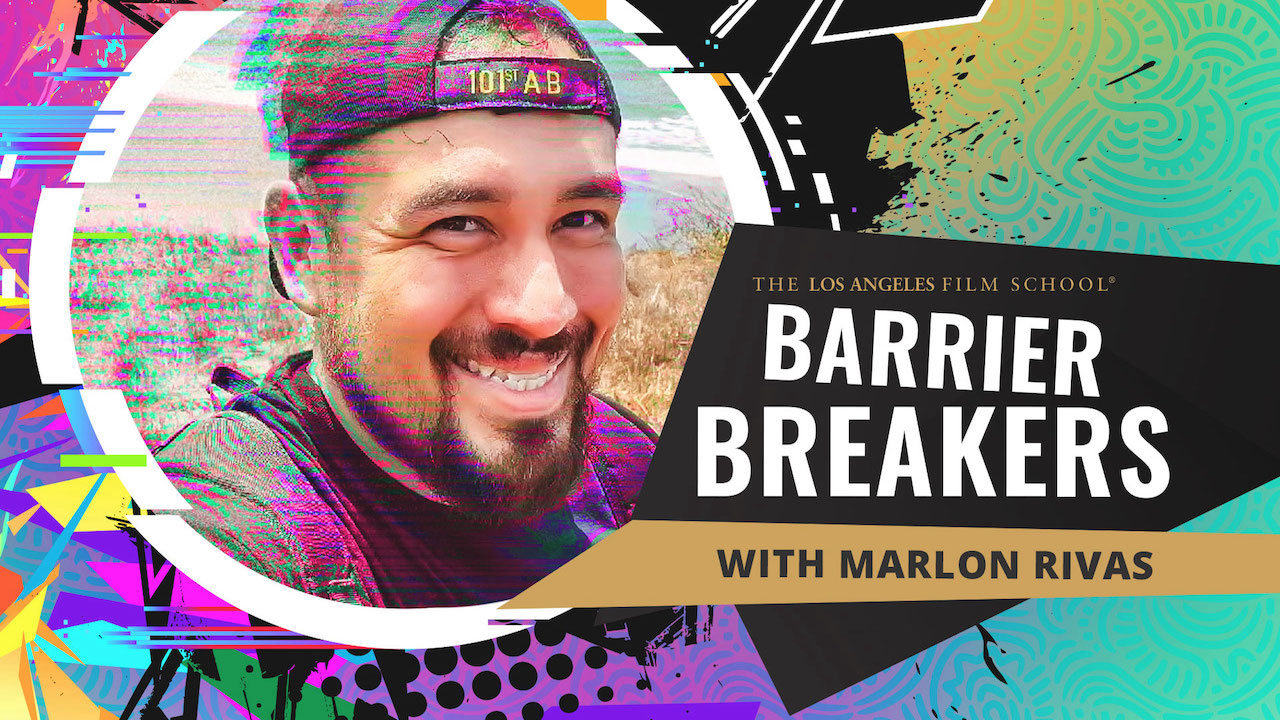 Join us for a conversation with animation alumnus Marlon Rivas! Moderated by Animation Program Director, Joffery Black The two will chat about Marlon’s career as an AE Compositor, 3D Modeler, Tracking Artist, Rotoscope and Character Rigger. We will explore Marlon’s trajectory from the Military to his work on Aquaman to Where The Crawdads Sing, and his most recent work on Avatar 3: The Way of Water. You won’t want to miss it! Marlon’s other credits include: Westworld, Spider-Man: Far From Home, Stranger Things, Fast & Furious: Hobbs & Shaw and more! 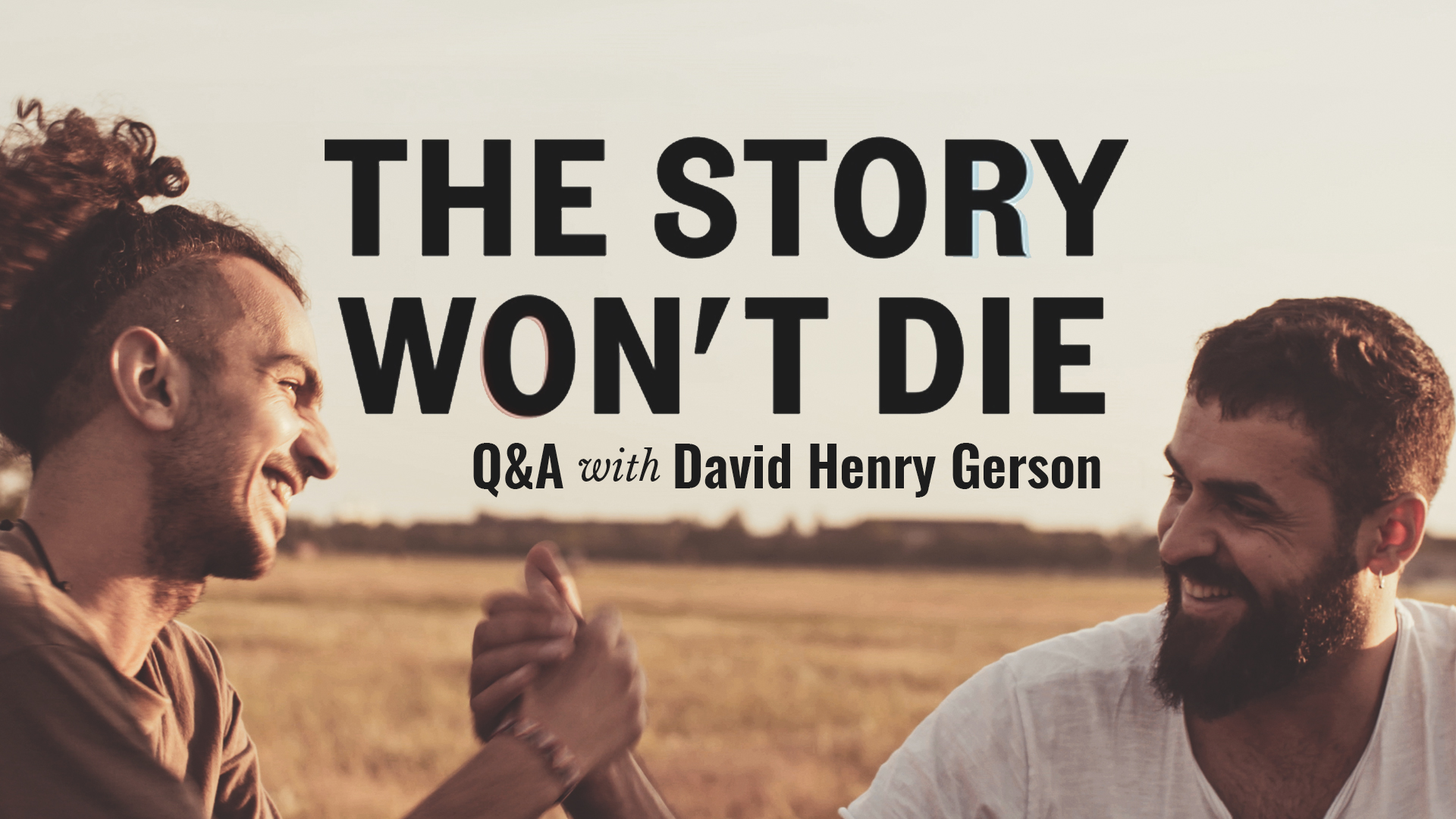 Rapper Abu Hajar, together with other celebrated creative personalities of the Syrian uprising, a Post-Rock musician (Anas Maghrebi), members of the first all female Syrian rock band (Bahila Hijazi and Lynn Mayya), a breakdancer (Bboy Shadow) and choreographer (Medhat Aldaabal), and visual artists (Tammam Azzam, Omar Imam and Diala Brisly), use their art to rise in revolution and endure in exile in this new documentary reflecting on a battle for peace, justice and freedom of expression. It is an uplifting and humanizing look at what it means to be a refugee in today’s world, and offers inspiring and hopeful vantages of a creative response to the chaos of war. THE STORY WON’T DIE premiered at 2021 Hot Docs, went on to screen at AFI Docs, Watch Docs and won Best Director at Doc LA and Best Feature Doc at FIC Autor Guadalajara 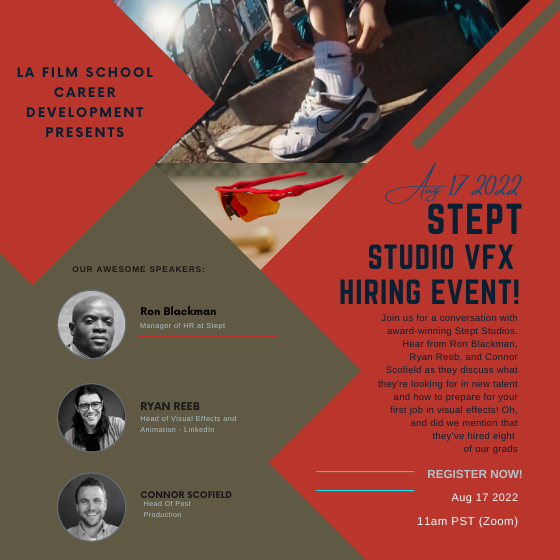 Don’t miss Career Development’s conversation with award-winning Stept Studios. Ron Blackman, Ryan Reeb, and Connor Sofield discuss what they’re looking for in new talent and how to prepare for your first job in visual effects! Oh, and did we mention that they’ve already hired eight of our grads?!

The Los Angeles Film School was thrilled to welcome back one of the biggest employers in Hollywood, Entertainment Partners this past July! Don’t miss this LAFS exclusive Zoom event with Hiring Managers and Recruiters who have already hired LAFS grads just like you and learn how YOU could be the next one to join their thriving team!

Alumni Relations presents former LAFS attendee Vicente Peña! Currently serving as the VP of Bungalo Records, which is exclusively distributed by Universal Music Group, Vicente has over 20 years of experience in the music industry and has been at the forefront of independent and major distribution! In this virtual industry webinar Vicente gives you tips and strategies on how to get a distribution deal – Indie or Major, which is better for your career, and how to market your music releases, along with so much more! 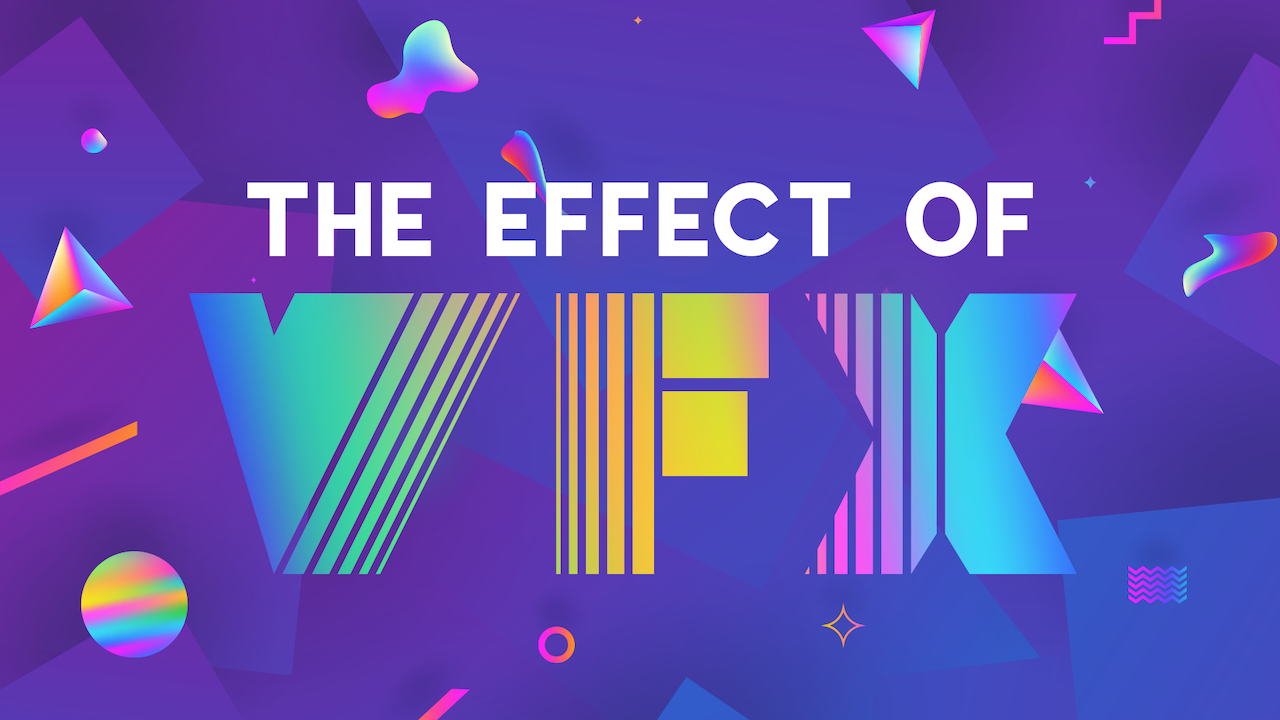 The Effect of VFX : hosted by Better Youth and Skydance Media at LA Film School

Now more than ever films are using more visual effects. Learn how new techniques and workflow embraces this process. How and when does a film need VFX? Guest mentor Kathy Chasen-Hay known for her work for Fast & Furious Presents: Hobbs & Shaw share her knowledge on how visual effects are helping create extraordinary content.