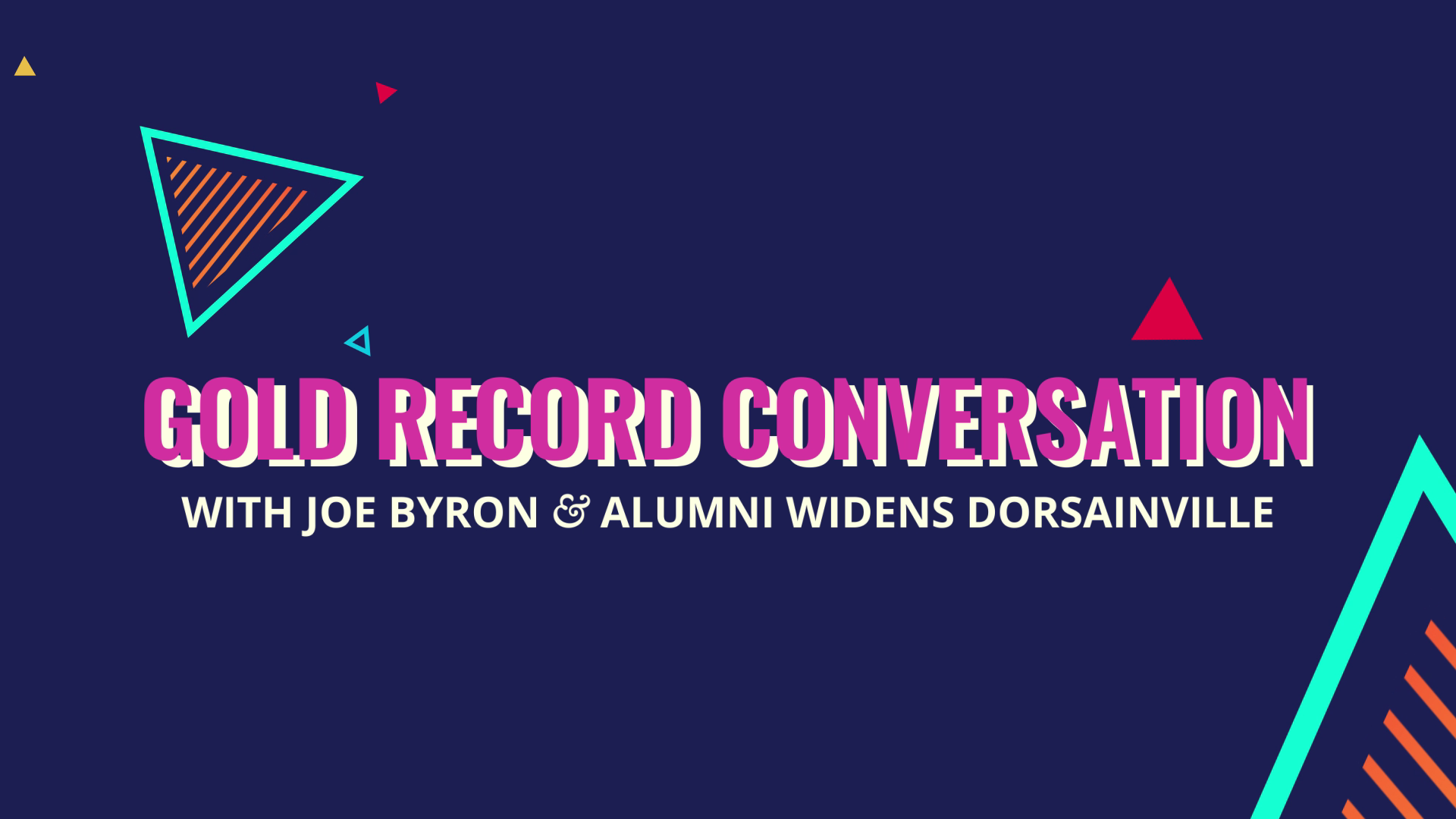 Join us for an exclusive conversation with the multi-talented music producer, and LARS Alumni Widens Dorsainville. We’ll not only pick his brain about working in the industry but we’ll be celebrating his gold certified record!

Widens Dorsainville, also known as Pkolo “The Producer”, has been creating music since he was a child. Through experiences like this, he realized that music was a universal language that affected all people, whether they were in the industry, studying in school, or living on the street. Recognizing musicʼs broad appeal, Pkolo was inspired to channel his creativity through the medium of music, and he was determined to create that which would strongly affect those around him. In the year 1999, Pkolo relocated to New Jersey after separating from his family, who resided in Haiti. He found himself surrounded with various cultures and new experiences that he had never been exposed to. Curious and enthusiastic, he delved into these new experiences with an open mind. It was during this time that he discovered his true love.

PKOLO is now a music producer who previously worked for Bad Boy Entertainment (2012-2014) and co produced “You Be Killin Em” for multi platinum artist Fabolous in 2012. Operating from Elizabeth, New Jersey PKOLO has worked with and developed breakout artists such as Foushee, Kanis, and 2milly to name a few. PKOLO is currently stepping out into the limelight as he continues to craft his signature high-energy hits. Widens Aka Pkolo is now working on the new DMX Movie soundtrack “Doggmen” which subject to be out by 2022. 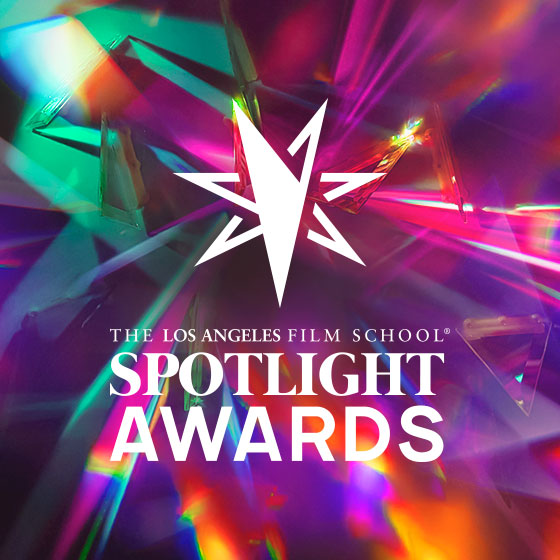 Get ready to celebrate the 3rd Annual Spotlight Awards on September 2, 2021. Six alumni will be inducted into The Los Angeles Film School Spotlight Academy. Watch the ceremony on YouTube!

Every year the Spotlight Awards ceremony inaugurates a new class into #LAFSSpotlight on the final day of FAME Week. These individuals have shown their unyielding commitment to excellence in their professional careers and selfless contribution to our students. We are proud to announce Kevin Atkinson, Corey Drake, Angelina Faulkner, Alex Ferrufino, Ari Levine, and Daniel Zaidenstadt as our Spotlight Academy Class of 2021. 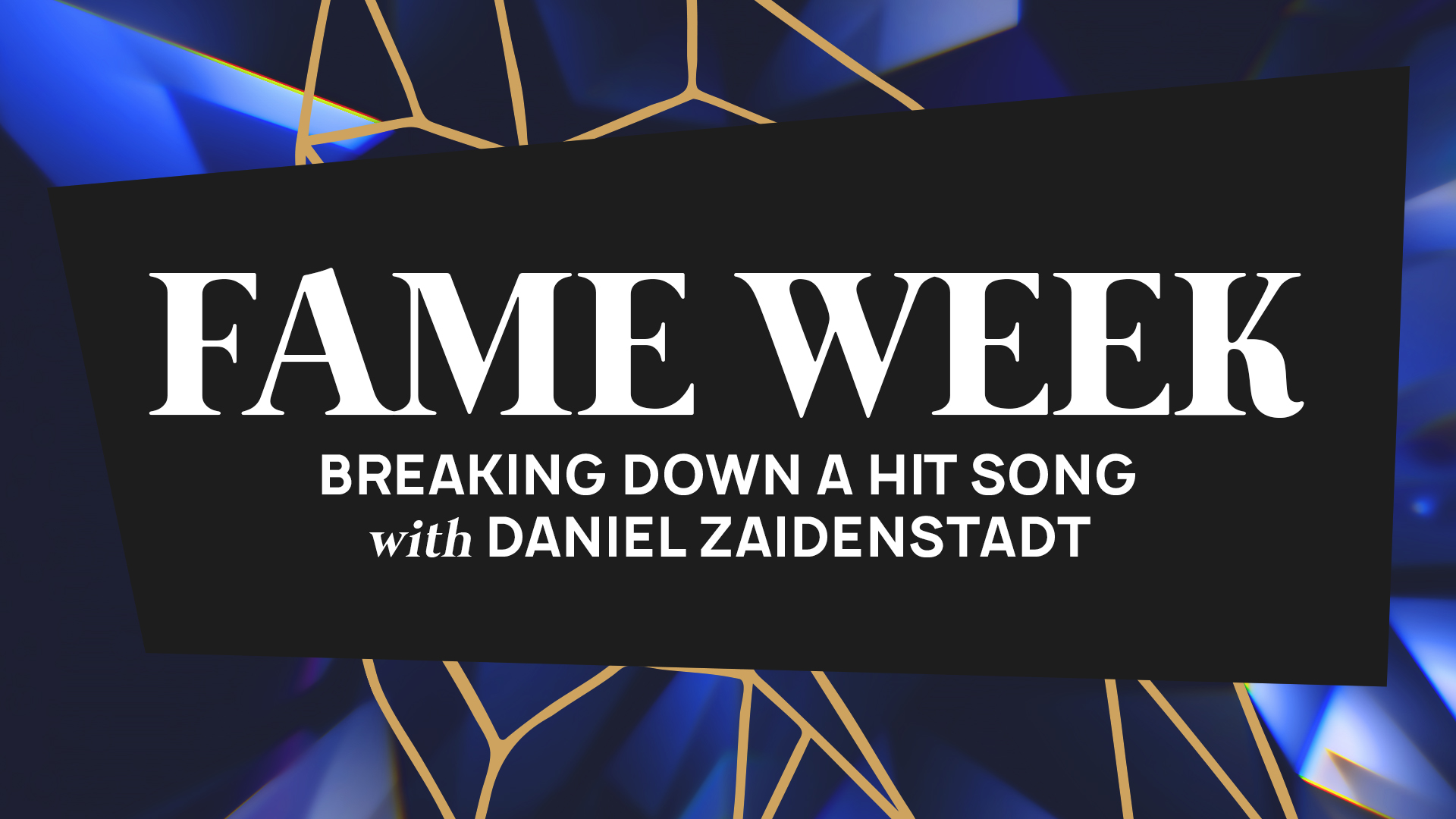 2021 Spotlight Academy Inductee, Daniel Zaidenstadt, is a hit-making machine! Daniel has worked with everyone from Zayn Malik and Lady Gaga to the inimitable Bruce Springsteen, cranking out platinum and gold hits! Join us to learn the magic behind the music as he takes us beat by beat, sharing what makes a song work and offering sage advice to those entering the industry. 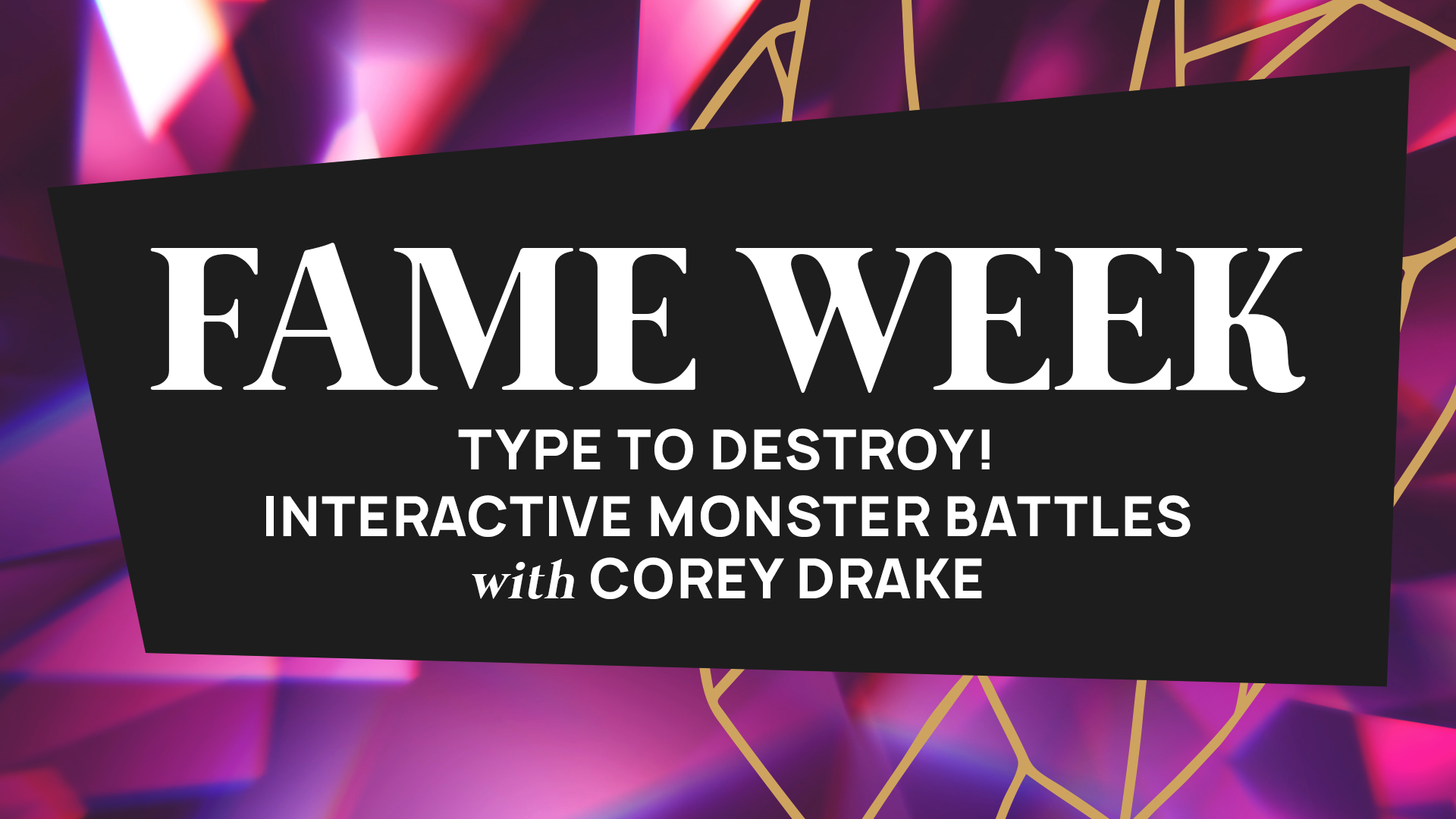 In this live interactive presentation help Corey Drake, our 2021 Spotlight Inductee, control a battle between robots and monsters. You’ll be able to control DMX lighting output, special effects triggering, animatronic control that will trigger the destruction of iconic buildings that will reveal prizes that you can win. Viewers in the chat type in these commands, and the real-world action unfolds! 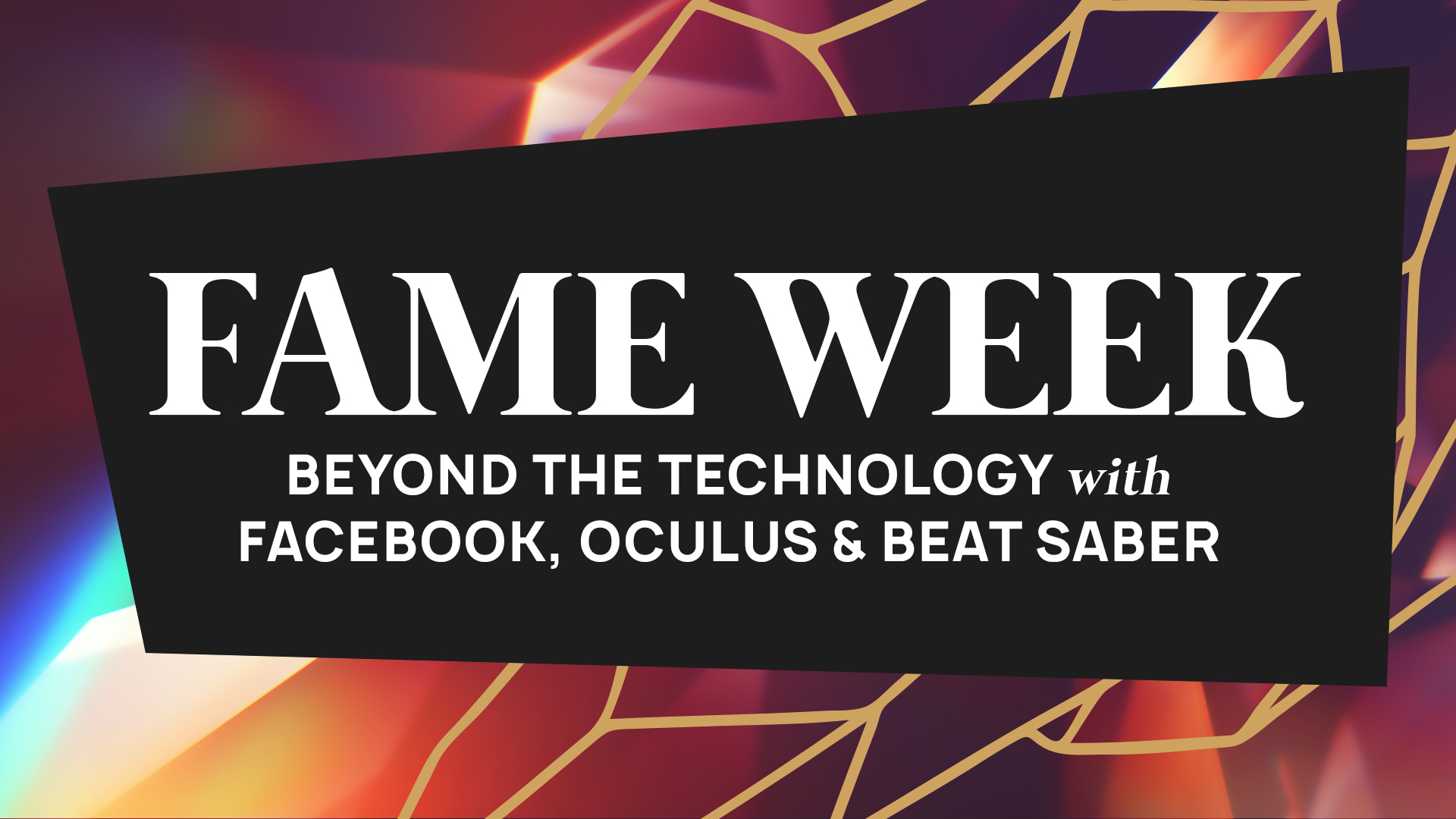 FAME WEEK | BEYOND THE TECHNOLOGY WITH FACEBOOK, OCULUS AND BEAT SABER

A virtual panel that will take a deep dive into what it’s like to work on a team like those at Facebook, Oculus and Beat Saber. As we go beyond the ever-changing and cutting-edge technology that drives these companies – guests will get an up-close and personal conversation on what it’s like to be a part of the teams who help design projects that are at the forefront of virtual reality. 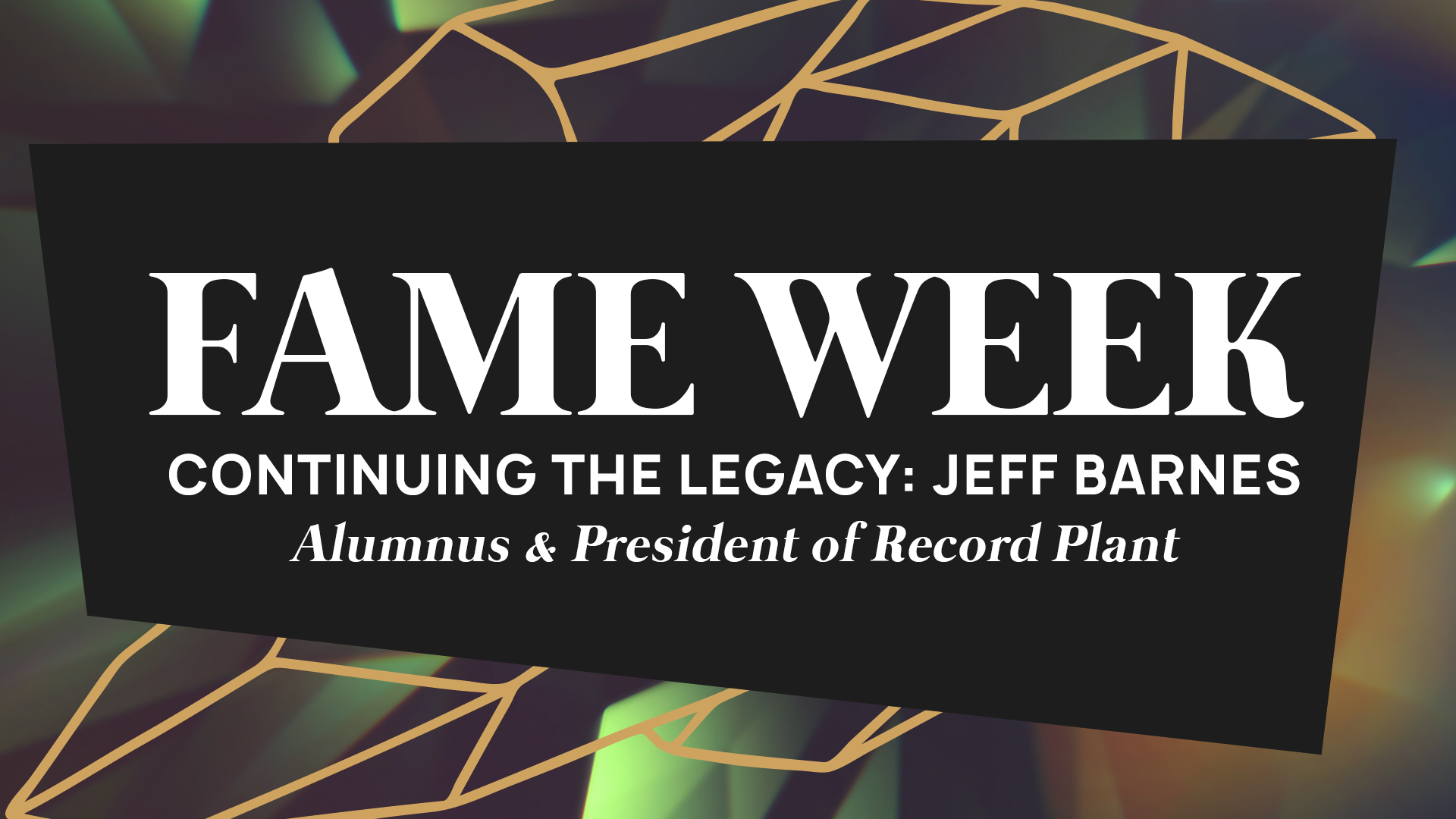 Record Plant is known for being one of the most legendary studios in the music business. Did you know that Jeff Barnes, LARS alumnus, worked his way up from being an intern, to a studio hand and most recently became the President of the iconic studio?

In this candid conversation, Jeff Barnes chats with Director of Alumni Relations Joe Byron, about his time at The LA Recording School, how he got his first break in the music world, and how he became one of the most respected, and ultimate self-starters in the recording industry. 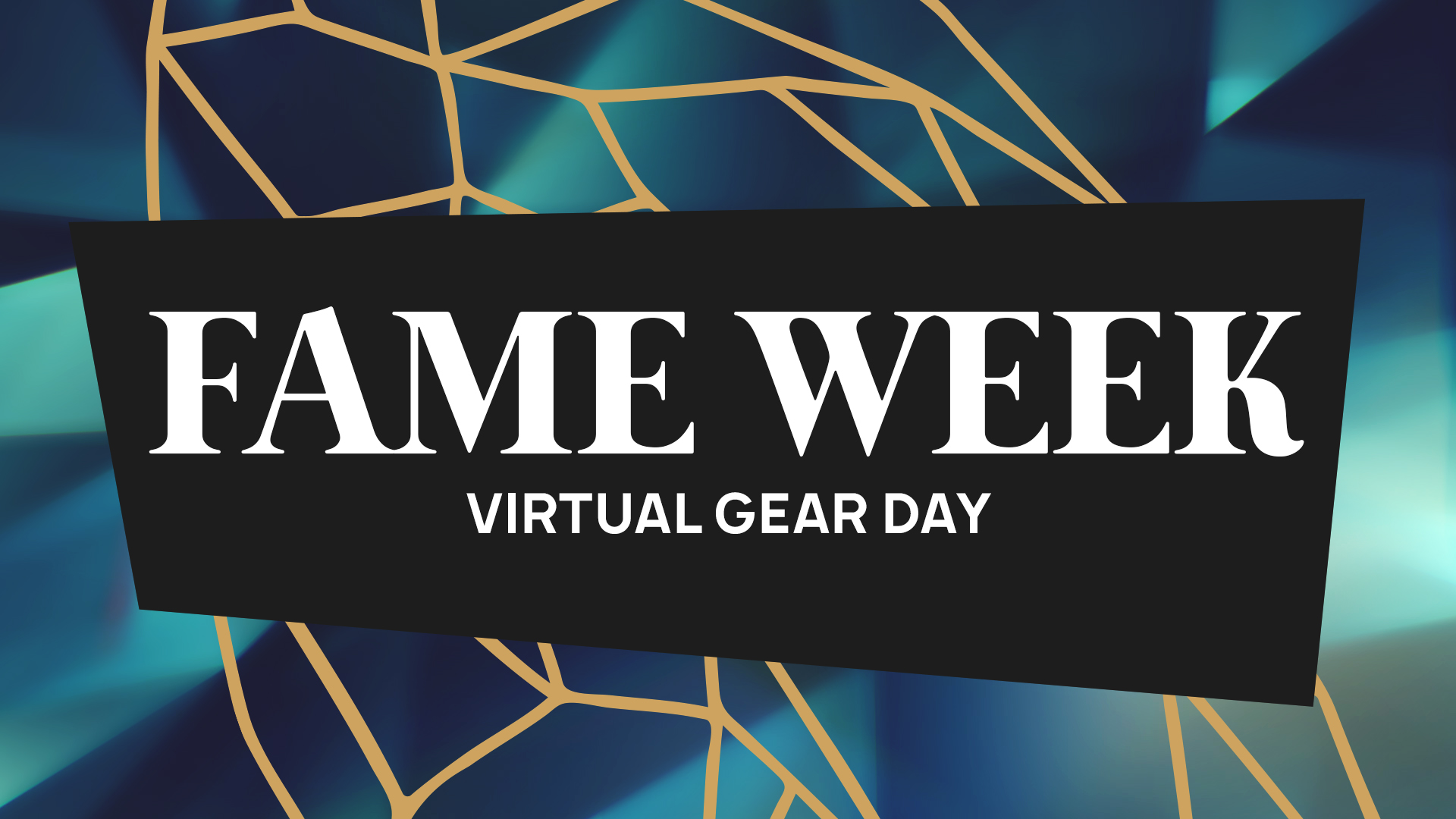 3rd Annual Virtual Gear Day at The Los Angeles Film School. An Expo event that takes place during FAME Week where you get an inside look at prominent companies like Sony’s new technologies. Students/alumni not only be able to watch every technical demonstration but will have the chance to win cool prizes from each company and much more! 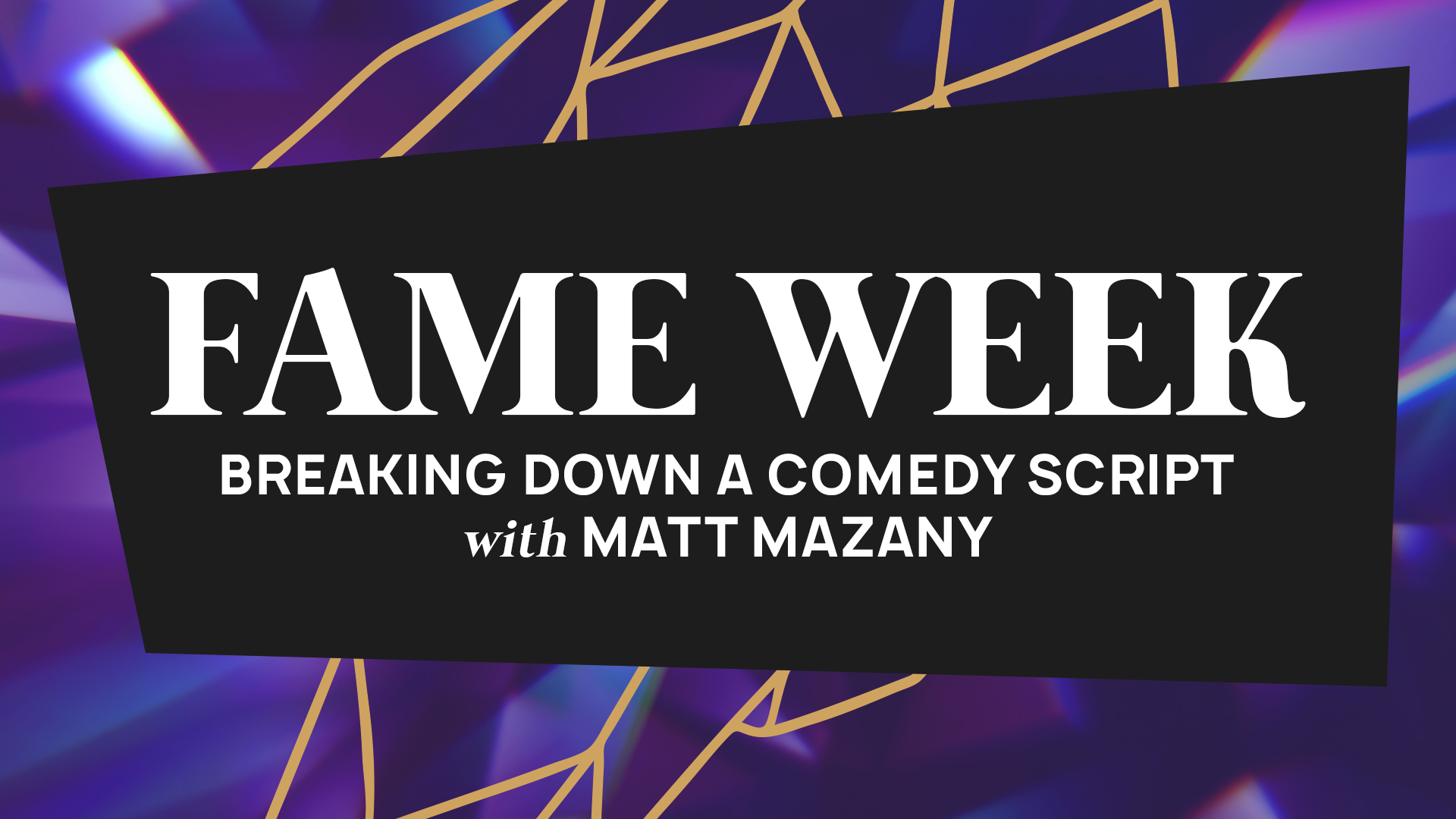 FAME WEEK | BREAKING DOWN A COMEDY SCRIPT WITH MATT MAZANY

Alumnus and Emmy-nominated comedy writer/director Matt Mazany is back and this time he’s breaking down some of his funniest scripts beat by beat! We’ll learn how some of Matt’s most popular sketches went from script to video and everything in between.