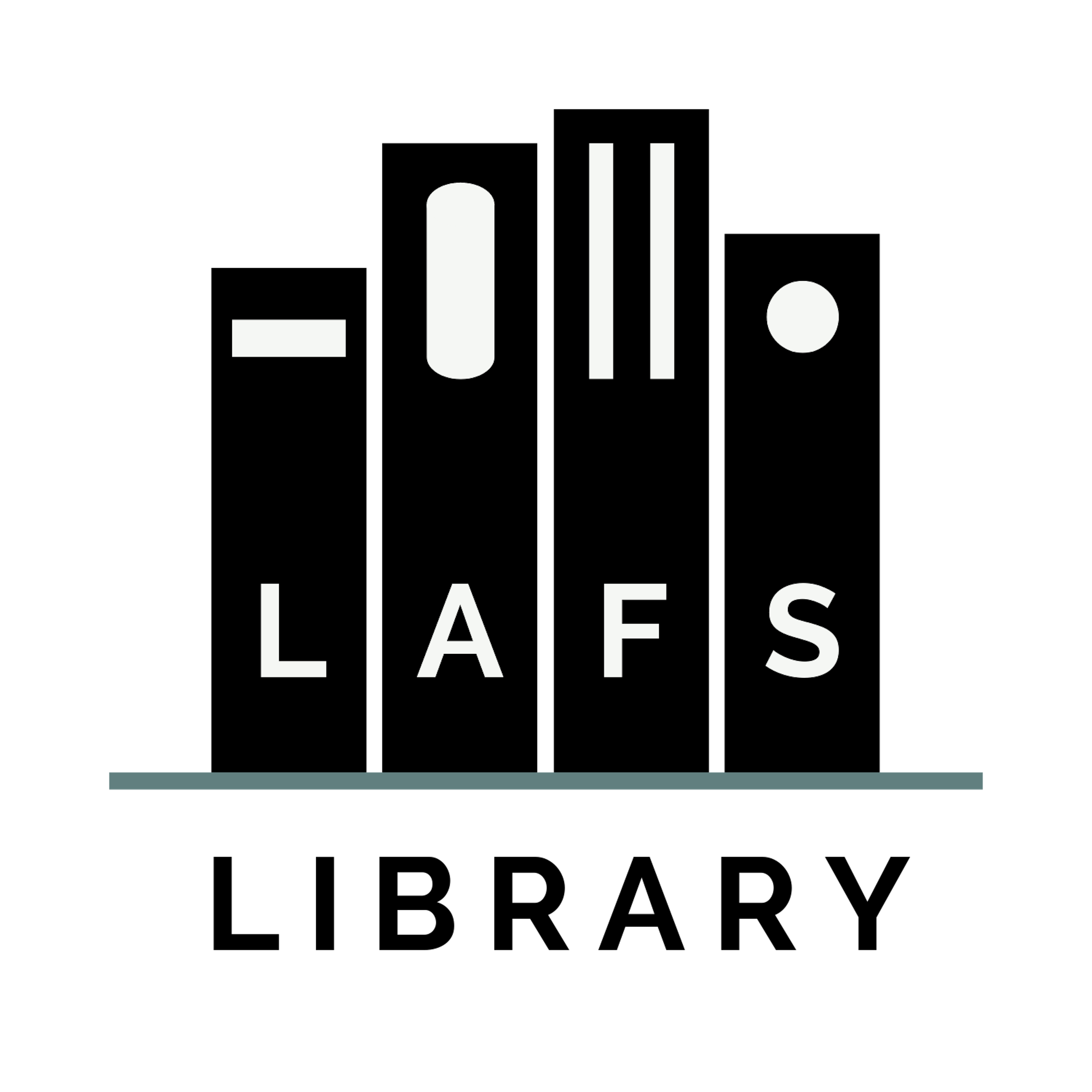 Music festival season is in full swing! We have missed them just as much as you have. If your favorite festival has been canceled this year or can’t go see them in person, we have found some live performances that will make you feel like you are right there!

We also have found some Biopic’s and Music Documentaries for those of you who want to know a bit more behind the scenes knowledge of your favorite musician or band.

On a beautiful June weekend in 1967, at the beginning of the Summer of Love, the Monterey International Pop Festival roared forward, capturing a decade’s spirit and ushering in a new era of rock and roll.

Monterey featured career-making performances by Jimi Hendrix, Janis Joplin, and Otis Redding, but they were just a few of the performers in a wildly diverse lineup that included Simon and Garfunkel, the Mamas and the Papas, the Who, the Byrds, Hugh Masekela, and the extraordinary Ravi Shankar.

With his characteristic verite style–and a camera crew that included the likes of Albert Maysles and Richard Leacock–D. A. Pennebaker captured it all, immortalizing moments that have become legend: Pete Townshend smashing his guitar, Jimi Hendrix burning his, Mama Cass watching Janis Joplin’s performance in awe.

Meet the Beatles! Just one month after they exploded onto the U.S. scene with their Ed Sullivan Show appearance, John, Paul, George, and Ringo began working on a project that would bring their revolutionary talent to the big screen, earning them a 1965 BAFTA nomination for Most Promising Newcomer to Leading Film Roles.

A HARD DAY’S NIGHT, in which the bandmates play cheeky comic versions of themselves, captured the astonishing moment when they officially became the singular, irreverent idols of their generation and changed music forever.

Nominated for two Academy Awards (Best Story and Screenplay – Written Directly for the Screen, Scoring of Music – Adaptation or Treatment) and a Grammy (Best Score Soundtrack for Visual Media).

Woodstock: 3 Days that Changed Everything

Even now Woodstock has deep, lasting meaning. Its mix of music, culture and idealism resonates across the years. It gave youth a voice, changing the music business and social movements forever. Its legacy is strong half a century later. Get inside the story with host Mark Goodman, Ritchie Havens, Arlo Guthrie, John Sebastian, organizer Michael Lang, and Woodstock historian Wade Lawrence.

The history of the Fyre Music Festival, from its creation through its unraveling. The Fyre Festival was billed as a luxury music experience on a posh private island, but failed spectacularly in the hands of a cocky entrepreneur.

Over the course of six weeks during the summer of 1969, thousands of people attend the Harlem Cultural Festival to celebrate Black history, culture, music and fashion.